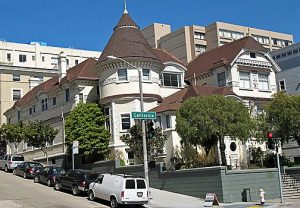 The story begins with a man named Faxon D. Atherton. He was originally from Massachusetts. However, he would travel to Chile in the year 1834. He was becoming a trader of tallow, food, commodities, and hides. This business would often bring him to California. Because of this, he was considered one of the wealthiest on the Pacific Coast. 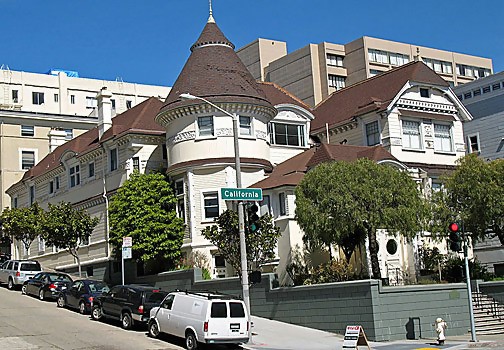 It was in 1860 that Faxon would move to California. He would purchase a numerous amount of real estate. One of the estates was called Valparaiso Park. This area is now home to the Atherton House. Faxon had married a woman named Dominga. She was the daughter of a very well-known and prominent family from Chile.

The couple would proceed to have several children. One of their children, George H. Bowen had married Gertrude Franklin Horn. This woman is one of the most well-known authors of all time.

Before George would marry Gertrude Franklin Horn, he would be in a romance with her mother. The mother was also named Gertrude. However, the mother would refuse to marry George unless he had a job. Plus, the family did not approve because she was divorced and had a child. It wasn’t long after that the romance with the mother was gone. It was after this; he perused her daughter to marry him. The daughter was also named Gertrude. 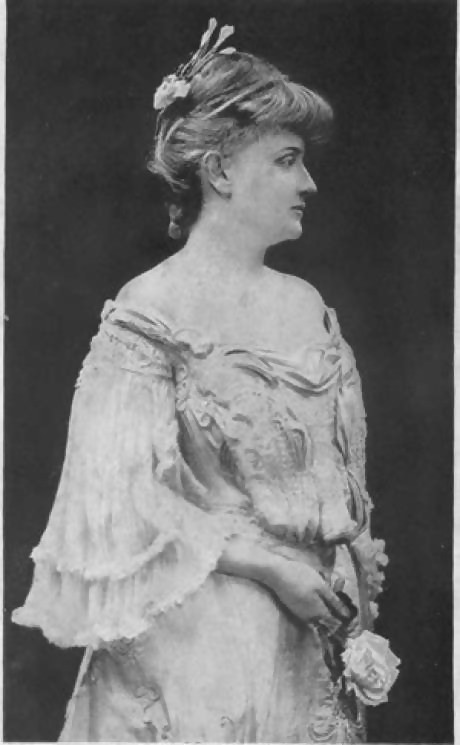 Gertrude Franklin (the daughter) had denied George several times. He would be growled at by her dog when he would cross a certain line. It seemed that the deterrents would make him want her more. He would propose to her six times. On the sixth try, she said she doesn’t care. She said she would have to marry someone at some point.

Even though he was married, Atherton would become known as a womanizer. He would also travel often. This would leave his family and wife alienated and alone. This is when his wife, Dominga, would take charge. She would take charge of the estate. She found that she enjoyed having power. However, this would not be so nice for George. George was the one who had taken the brunt of the dominance of his mother.

When Atherton had passed away, his wife would leave Atherton. She would move to the city. It was in 1881 that the Atherton mansion was built. It was built on a corner. It sits on California and Octavia Street. It was here where Dominga would live with her son, George and his wife, Gertrude. They were living in a wealthy area. It is said that the son, George, was an embarrassment to the family. The family was prominent and George was not. Plus, he would live with two powerful and strong women who would question him about his manhood.

The Death of George

It was in 1887 that George could not take the living situation any longer. He would accept an invitation to sail to Chile. He was said he was going to visit friends; however, he was trying to earn a place in the home. He wanted to prove himself to his family so he could honor his father.

The trip would prove too much for young George. On this trip, George developed kidney issues. These issues would lead to his death while on the trip. The captain had reserved the remains of the man by putting them in a barrel. The barrel was filled with rum. This barrel would be shipped back to the family home several weeks after he had passed. George’s barrel was dropped in Tahiti. This barrel would be picked up by a ship heading north. The ship would only agree to take the barrel with George in it if the barrel was kept a secret. The ship’s captain did not want to alarm his crew. The barrel would be buried under a mound of coconuts. This is the ship that would bring the barrel back and he would be delivered to his family. Unfortunately, George would never make it to Chile. Keep in mind that most bodies were tossed overboard if they were to die on the boat. However, George was different because he was the son of a very wealthy family.

It is said that the family was supposed to receive a letter notifying them of the death of their son and husband. However, this letter did not get there before the body did. That is where the haunting story began.

After the body was opened, they would remove it and let it dry out. After the body of George was dried out, they would bury him. It was after this that the paranormal activity would begin. It is said that the spirit of George would avenge the women in his life who were tormenting him. This would be his wife and mother. It is reported that there would be knocks on the door to wake them at night. They would be awakened by the knocks and having a disturbingly cold presence. This problem was huge for the two women. The women would move on the sell the mansion and move out.

There have been several tenants since the women have moved out, however, none of them would stay very long. Those who would buy the house would report cold spots and phantom knockings. In 1923, the home was purchased by Carrie Rousseau. She was the first one to stay in the home for more than a year. She would live in the ballroom of the house only. She surrounded herself with over fifty cats until she would pass away at the age of 93 in 1974. The ballroom of the home was converted into her apartment. She had called this apartment 13. The apartment next to it was the former banquet hall. This was the home where her cats would live.

After she had passed, her spirit is said to have joined the ones who have lived there. The many people who have lived here state that George is harassing them. However, a ghost hunter has said otherwise. It is said that a séance had occurred. This resulted in the home being haunted by three female ghosts. The ghosts were identified as the wife of George, the mother, and the crazy cat lady. George’s presence is in the house; however, it is considered to be weak. The male spirit is frail and pale. It isn’t George that people should be fearing. However, the bad vibes are coming from the female ghosts. These women want things done the way they think they should be done. They do not like it when men interfere with them.

Some of the most common things that happen in this building are cold spots, rushes of air, and knocking. People state that cold air will rush through a room even if all the doors and windows are closed. There have also been cold spots in the dead of summer. These cold spots cannot be explained.

Many people believed that George had been haunting the mansion, however, he is just as bad at being a ghost as he was in real life. He is a very subtle and gentle ghost. The ghosts that are haunting the mansion are that of the mother and wife. The crazy cat lady is also said to haunt the mansion to this day. The three women do not like it when men are interfering with their agendas. That is why it is recommended that men do not go into the home. If you are to enter the home, be prepared for items moving, phantom knocking, and cold spots.