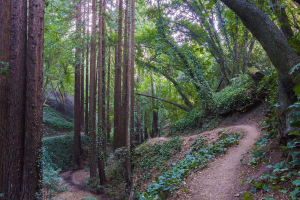 The San Francisco Bay area is home to several parks. But one of the most popular is the Joaquin Miller Park. While not located in the city of San Francisco, it’s actually located in neighboring Oakland. However to some, the park isn’t just popular with a lot of people who want to take in a show at the outdoor amphitheater (or for its miles of hiking and biking trails). To some familiar with the area, they tell the story of an apparent haunting that has taken place for many years. While you will learn about the early years of the park and how it has developed, you will learn of the stories that have long been told by Bay Area residents about the mysterious noises and phantom screams that can be heard from the park at night. Once you know more about it, you probably won’t wait any longer to go there and check out the place yourself.

Joaquin Miller and The Early Years Of The Park

The park was named after a writer and poet named Joaquin Miller. He was one of the earlier settlers of California around the time of the Gold Rush. Over the years, Miller called Northern California his home, even though he spent a great deal of his life traveling all over the United States. At some point in the 1880s, he purchased land located in present-day Oakland, California where he named it “The Hights”. Soon after purchasing the land, he built a home there where he would live out his remaining years. The house as of today still stands and remains on the park grounds. The park itself is encompassed on 500 acres of land. One such visitor that stayed at the Miller House was a Japanese writer named Yone Noguchi. He stayed at the house for four years working as an unpaid laborer. Because of his willingness to work with no pay, he was given room and board. When he wasn’t working, Noguchi worked on his first novel that would be entitled “Seen or Unseen: Monologues Of A Homeless Snail”.

Shortly after Noguchi’s departure from the house, Miller had set forth for the Yukon Territories for a journalistic assignment. At one point during his travels, he visited the Alaskan Territory. However, he had faced difficulty during his time there including a time when he suffered a serious episode of exposure, resulting in the loss of two toes due to severe frostbite. Eventually, Miller would return home to California where he would die at his home on February 17, 1913. Per his wishes, he was to be cremated on a funeral pyre that he built for himself on the grounds of his beloved property. Later on, his ashes were “spread” as the urn that contained them was also burned the following May on the same pyre. Despite having no will, his estate was divided between his wife and daughter.

Six years later, the Joaquin Miller House was designated as a California Historical Landmark. His name is born on some educational facilities across California. Long after his death, the Joaquin Miller Park has soon begun to take shape and became a popular attraction for many local people. Soon, trails for hiking and biking were created. Later on, a 2,000-seat outdoor amphitheater was soon constructed and began hosting regular music events for amateurs and professionals. Since 1967, many summer musicals have begun to take place at the amphitheater. However, one of the most eye-catching attractions within the park was constructed in 1941. The Cascade is a man-made waterfall designed by Howard Gilkey, which was dedicated to Miller and the many writers who were native to California or have called California home in their lives.

Today, the park remains one of the most popular in the Bay Area. However, it is said that it becomes a completely different animal at night. The stories of hauntings have said to occur here. One such haunting is said to occur only on foggy nights, which are a regular occurrence along some of the Bay Area communities.

A Haunting At Joaquin Miller Park 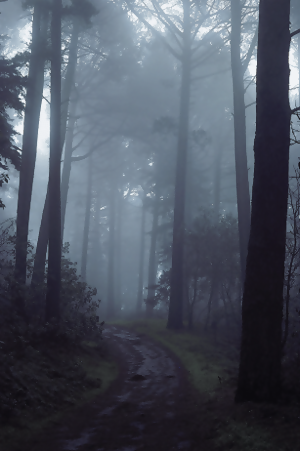 It sounds like a story straight out of a horror movie. But it’s been said that this likely have had happened near the park. It was said that a woman had been involved in a roadside accident on a foggy night near the park. She had been killed instantly. To this day, it was said that her ghost can only be seen on foggy nights. On a clear night, she is nowhere to be found. It had also been said that she had set up a hut somewhere on the grounds of the park as a place where she could have lived. Whether she was homeless or had been camping out is unknown. But many visitors to the park who have gone out to search this hut never saw it anywhere in the park.

Some visitors who have passed the park at night had often heard of phantom screams and the shadowy figure of a woman. Another spirit that could be wandering around the park could be that of Joaquin Miller himself. Considering that he died inside the very house (and was cremated on the same grounds), he may still be lurking around to see the park in all of its glory long after his death. However, there is yet to be a report on whether or not his spirit had been seen or if there had been some apparent paranormal activity located near or inside the home.

What To Do At The Park? 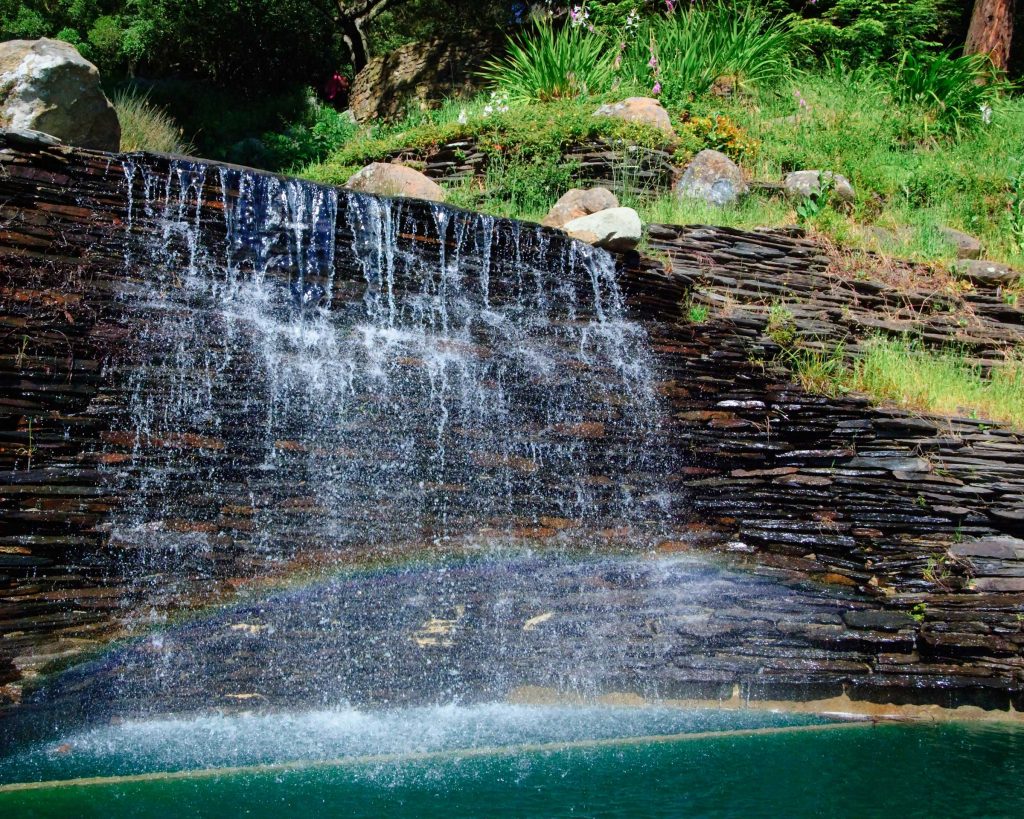 If you ever visit the park while in the Bay Area, there are all kinds of trails that you can check out. The park is rather vast in size, so you’ll be able to explore the park on all sorts of trails. So if you like to take a nature walk, jog, hike, or even bike you’ll have so many miles of trails to go through. Of course, you’ll be able to check out The Cascade. You can witness the waterfall flow in all of its glory as an homage to the many writers that have contributed their work to their many readers. If there is an event going on at the outdoor amphitheater, you can check it out if the music interests you at all. Believe it or not, there is a haunted hike that takes place every year during the fall months. While you may not be guaranteed to see some haunted occurrences, you may know of more stories of supposed hauntings (other than the mysterious haunting).

This park might be one of the best in the entire state of California. Not to mention, you’ll probably come across some of the larger trees like redwoods. If you are a sucker for nature, then you might enjoy visiting this park.

Is It Worth Visiting The Park At Night?

Unfortunately, the park is closed at night. So you won’t be able to access the park at night. The only time you may want to check out the park to witness this “mystery woman” yourself, you can travel the roads adjacent to the park on a foggy night (when you can do so safely). While there is no guarantee that you may ever see her, it just might be the adventure of a lifetime if you ever check out the Bay Area yourself.

Joaquin Miller Park is one of the most beautiful gems in California. While it’s a great place to visit during the day, it might be a completely different place at night. If you are up for an adventure, this park will exactly fulfill that need. Even if you are passing through the roads that are located near the park, you might just see something unforgettable and worth telling your friends or family. While some might find it unbelievable, there is no better story than a personal ghost story.